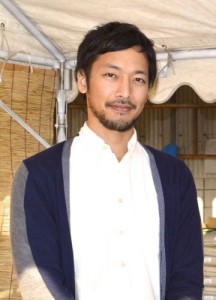 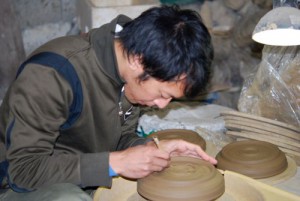 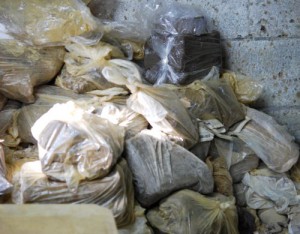 -Please tell me what made you start pottery?
I began pottery when I was a freshman at college. I went to pottery class with my friend without really thinking and It was really interesting experience. That created an opportunity to start pottery.
But the more I made, the more questions arose.
I thought that I would job search later but I wanted to study pottery art more at that time.

-When do you feel happy as a potter?
I would be very happy to see the photo of my pottery and food or hear that someone using my pottery.
I feel that there is the meaning of make and also the meaning of life.

-I heard that you are making potteries with the theme “pottery completed with food”.
Will you tell me about it?
Yes, when I looked at my pottery with some foods, I feel that is the perfect scene of my work and I feel the Infinite potentiality.

-Do you ever feel rushed when you pressed by many orders or sometimes things don’t go the way you want?
And could you tell me what is important to you such a time?
Not pressure…but sometimes I can not concentrate in the wrong mood. So I think it’s really important to work comfortably myself. Because I think that the mental part is really big. If I can work happily I think I can work faster. 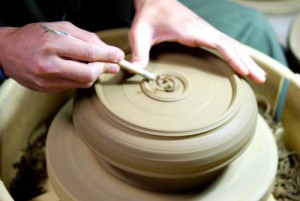 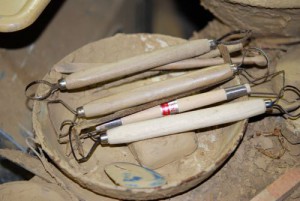 -Please tell me your pottery’s characteristics?
I use clay 100% produced of Mashiko. Blending with several kinds of clay which made by respected artisans.
And I purposely purified the clay roughly and remained their texture that originally had. So there are sand and pinholing on the surface.

-I think one of the beauty of your pottery is texture by glaze.
Could you tell me about the white “Terayama” clay?
Basicaly, “Terayama” is the raw material for glaze. Long time ago, they were using as raw material for porcelain as well ‘cause their ingredient were near to a stone. However they have much iron content and impurities. So they are not suitable for pottery clay. But I guess that early potter were using Terayama as clay because Mashiko was near from those production area (Yaita area).
Characteristically, they have rough taste. Terayama is clayey soil so they have less incidence of solidification and also they are excellent with other raw materials. I consciously use Terayama more or less for all my works.
Terayama have an inhibitory effect on glossiness and work on petrify. It becomes unique texture.
Also they have another characteristic which have resistance to the fire. I have been learned that Terayama was used as well as transparent glaze of the old “namishiro.

-But they don’t mine anymore, though?
I bought a lifetime Terayama. And they are my treasure.

-What kind of thing do you want to make in the future? Or do you have any plan for new work?
I don’t have spare time now, so I am working for ordered items basically.
But I think that I am always free to spend my time and that’s the freelance privilege, isn’t it?
Whenever I can work for something new, I’ll try.
The new work is a challenge for myself. It must be excited to see things that I’ve never seen.
I believe that it’s kind of important thing to keep pressure myself to control time and try something new.

After the interview, he showed me several kinds of ash from natural materials. 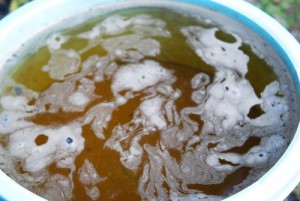 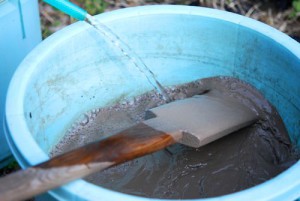 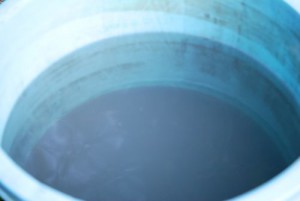 Next Mashiko Toukiichi (Pottery Fair in Mashiko) will be held in Mashiko from Apr. 26 to May. 6, 2014.
If you are interesting Japanese potteries, let’s go there and have fun!!
They have many place to visit in Mashiko (Teramura-san took me there)…
・Chaya Amamaki (nice pizzeria!)
・Shoji Hamada Memorial Mashiko Sankokan Museum
・starnet ( cafe/ store/ gallary & hall)